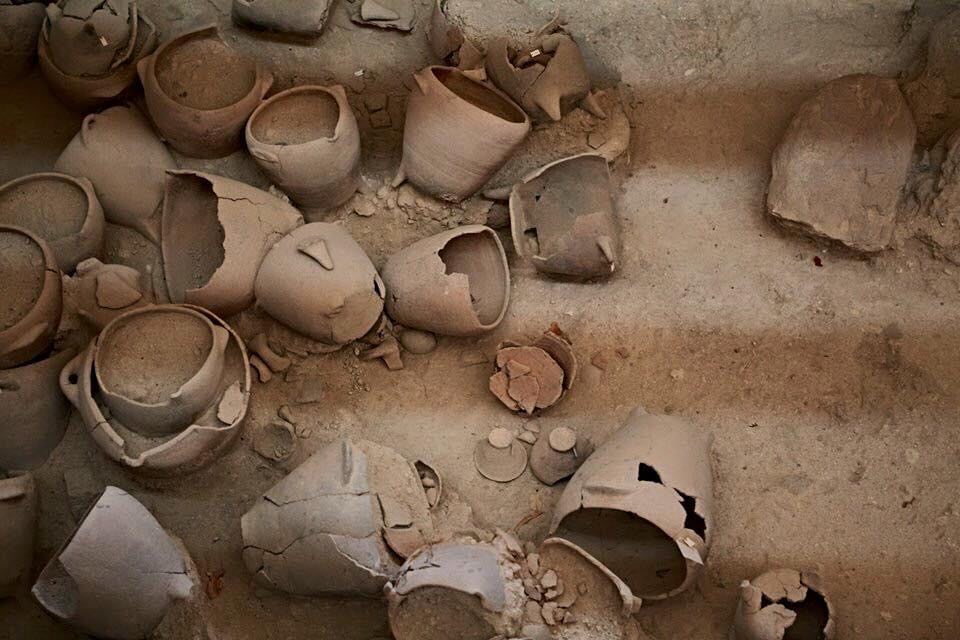 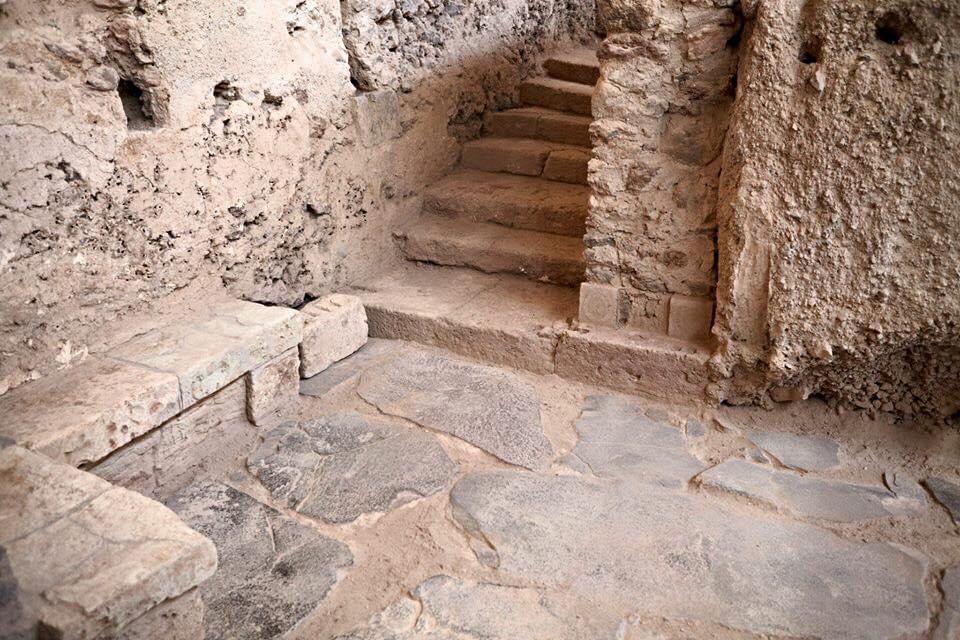 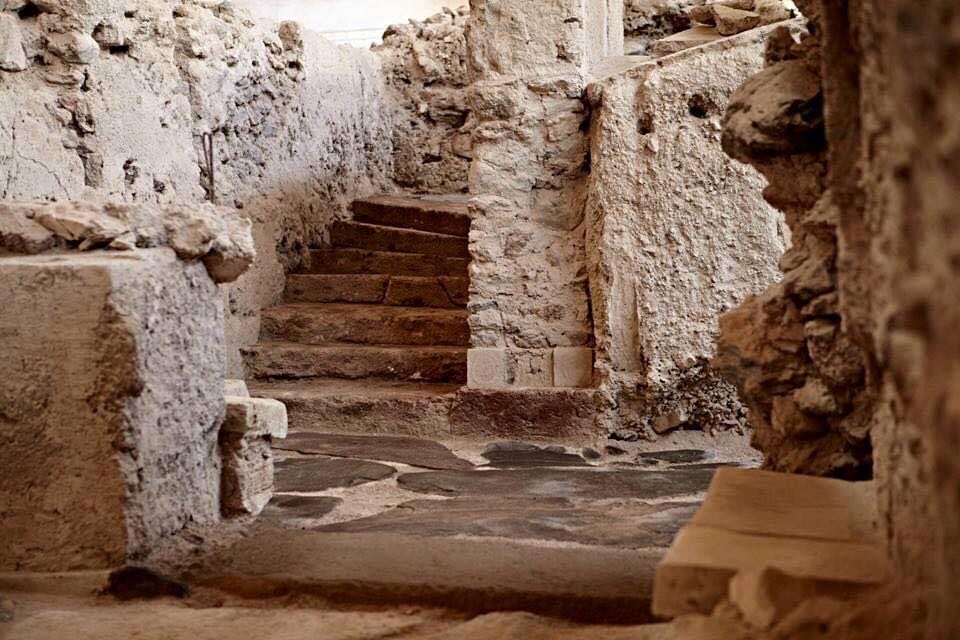 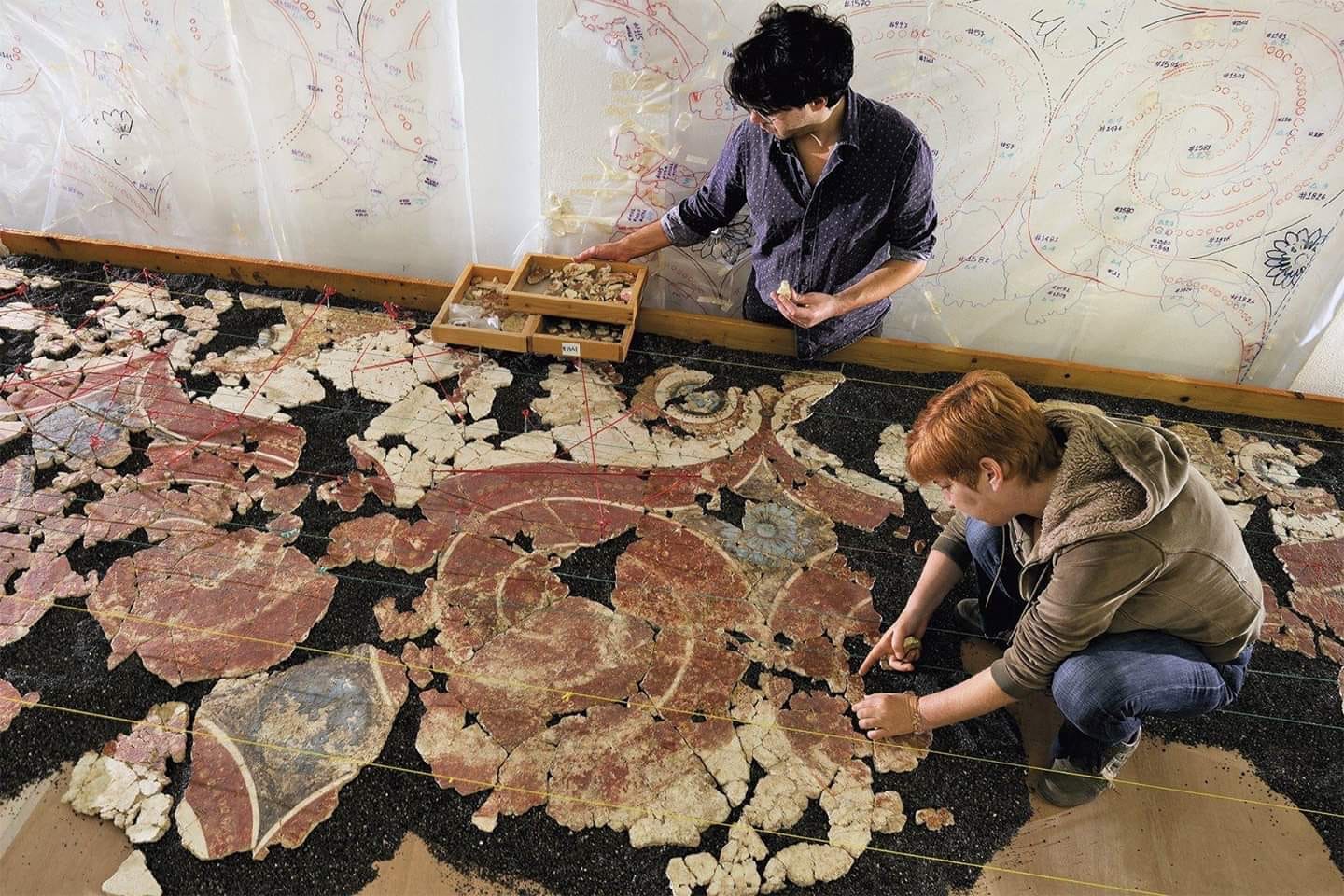 1 hour and 20 minutes approximately, or longer depending on the interest

Being or not a history enthusiast, this guided Tour at the Prehistoric city of Akrotiri is an experience surely not to be missed!

A Bronze Age settlement, an archaeological site that encapsulates fascinating insights to life back in 2000 B.C. After the great volcano eruption, the place remained buried under a thick layer of volcanic material as a Greek Pompeii for almost 4000 years, until it was accidentally discovered, during works to get volcanic soil from the island of Santorini to be used for building and insulating the Suez Canal.

The excavations revealed one of the best-preserved ancient cities to this day with dense urban planning. In this guided tour walking around the 4000-year-old settlement, you will get an understanding of how the society was organized. See the paved streets, the remains of about 40 two-three stories high building complexes, kitchen and toilette facilities, a perfect plumping and drainage – sewage system, and astonishingly well-preserved decorations and murals.

Our program is very flexible and can always be adjusted to your needs and interests.